The top stories from NPR's All Things Considered 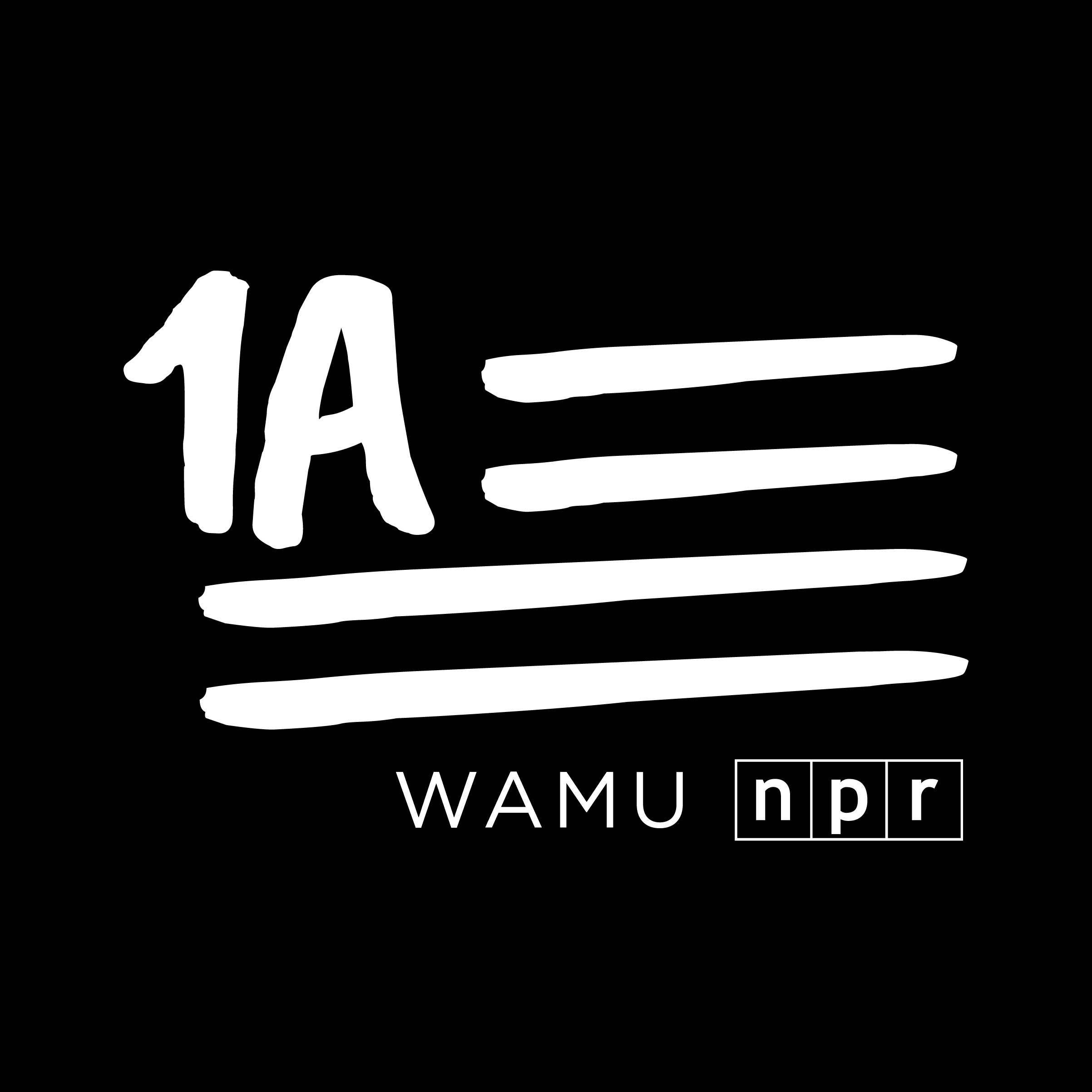 1A is a show for a changing America, now airing on more than 230 stations.
Every day, 1A convenes a conversation about the most important issues of our time.
With a name inspired by the First Amendment, 1A explores important issues such as policy, politics, technology, and what connects us across the fissures that divide the country. The program also delves into pop culture, sports, and humor. 1A's goal is to act as a national mirror -- taking time to help America look at itself and to ask what it wants to be.
The conversation isn't just on air. 1A invites the audience to join in.
1A is produced by WAMU 88.5, and distributed by NPR.

News and information from an unabashedly Texas perspective. No matter where you are, you're on Texas Standard time.

Go behind the headlines: From the economy and healthcare to politics and the environment – and so much more – On Point talks with newsmakers and real people about the issues that matter most. On Point is produced by WBUR and distributed by NPR. The program is hosted by WBUR's Meghna Chakrabarti and NPR's David Folkenflik.

We’re a nonprofit news organization on a mission to raise the economic intelligence of the country. For more than 30 years, we’ve helped people become smarter about the economic forces that touch their daily lives through the unorthodox story, the casual conversation and the unexpected angle on the news. And while we are very serious about covering business and the economy, we don’t take ourselves too seriously.

The Daily From The New York Times

This is how the news should sound. Twenty minutes a day, five days a week, hosted by Michael Barbaro and powered by New York Times journalism. 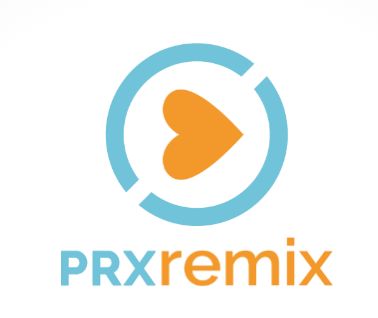 PRX Remix is our 24/7 channel of the best stories, podcasts, and documentaries, handpicked from both independent creators and our podcast network Radiotopia. A lot of what we air isn't heard anywhere else.

For a wacky and whip-smart approach to the week's news and newsmakers, listen no further than Wait Wait... Don't Tell Me!, the oddly informative news quiz from NPR.
During each fast-paced, irreverent show, host Peter Sagal leads what might be characterized as the news Olympics. Callers, panelists, and guests compete by answering questions about the week's events, identifying impersonations, filling in the blanks at lightning speed, sniffing out fake news items, and deciphering limericks. Listeners vie for a chance to win the most coveted prize in radio: having any of our panelists record the outgoing message on their home answering machine.
The show is a co-production of NPR and Chicago Public Media.

Ask Me Another brings the lively spirit and healthy competition of your favorite trivia night right to your ears. With a rotating cast of funny people, puzzle writers and VIP guests, it features the wit of host Ophira Eisenberg, the music of house musician Jonathan Coulton, and rambunctious trivia games, all played in front of a live audience.

A Way With Words

A Way with Words is an upbeat and lively hour-long public radio show and podcast about language examined through history, culture, and family. Each week, author/journalist Martha Barnette and lexicographer/linguist Grant Barrett talk with callers about slang, old sayings, new words, grammar, word origins, regional dialects, family expressions, and speaking and writing well. They settle disputes, play word quizzes, and discuss language news and controversies. The show, on the air since 1998, is heard weekly by more than a half-million listeners over the air across the United States and around the world by podcast. The show is produced by Wayword, Inc., a small independent nonprofit unaffiliated with any station or network.